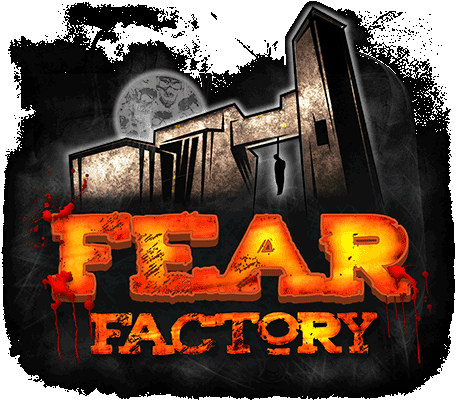 In the late 1800s, in the heart of industrial Salt Lake City, a cement factory known as the Portland Cement Works began its operation. In those days, manufacturing was a dangerous activity, requiring the use boiling liquid and heavy machinery powered by the grinding of giant gears. In this environment of early industrialism, the margin for error was small. Throughout the history of the factory, numerous workers learned this reality too late.

George Howe, charged with maintenance of the coal crusher, was one such worker. One evening, George was alone in the factory oiling the crusher before shutting it down for the night. As he reached across to apply oil deep within the crusher, the machine grabbed his sleeve and began slowly pulling him into its gears. George’s arm was first removed from the socket, then snapped and ripped from his body. Unable to free himself, the man was slowly but consciously pulled into the crusher. The roaring machinery and the solid factory walls silenced his cries. George Howe’s entire body was eventually twisted into the gears before being spit out as nothing more than a torn and mutilated collection of bloody flesh.

For the factory and its managers, this first accident was unexpected and unfortunate. As the frequency of accidents increased, however, it seemed that the factory itself was intent on keeping its gears oiled in blood. The building would take its victims in the blink of an eye leaving them mauled, dismembered, burned, electrocuted or beheaded. As the years past, the number of stories increased.

Charles Whitner had only been working in the factory two short weeks when he met his untimely demise. As he attempted to navigate his way across the upper floors of the factory, he could feel the heat of the boiling potash, water and chemicals below. More experienced workers had grown accustomed to dizzying effects of the rising steam and could successfully cross the narrow walkways of the factory’s upper floors. Unfortunately for Charles, the dizziness combined with a little moisture beneath his boots caused him to slip. As he slowly slid toward the boiling vat of liquid, he clawed at the burning steel until his fingers melted to the bone.

The Portland Cement Works eventually closed its doors. As the decades past, the property fell into a terrible state of disrepair. Several times, would-be entrepreneurs acquired the factory as a home for their businesses. Despite the best of intentions, these businesses never lasted long. Between periods of operation, the property became home to transients and wanderers. In 2010, we acquired the property and began exploring its expansive spaces, its silos, and its underground tunnels. We’ve also performed research, using the state’s historical archives along with the latest paranormal technology… 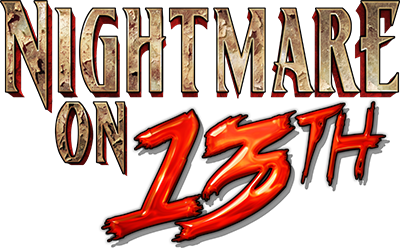 The Nightmare on 13th is well known for constantly changing. We work year around to create highly realistic sets and over the top special effects that our guests have come to expect. This year’s Nightmare is no exception, it takes you to the darker side of Halloween.

The new and improved Nightmare Courtyard will be your first stop.  Once inside, you will encounter the legendary story of Sleepy Hollow, tread carefully or you may just lose your head. Back by popular demand, Dark Harvest has returned for its revenge. And finally why do the sewers echo with laughter and smell of cotton candy? IT is here! All this and much more will prove to you why Nightmare on 13th is truly Utah’s Legendary Haunted Attraction.

*All ticket sales are final no refunds or exchanges.